We love old watches and the Certina DS is one of these. DS stands for “Double Security.” and is the result of team under the guidance of engineer Philipp Kurth in the 50’s. It took some time to developed the construction principle of the DS models and it was a master piece of engineering.

This extra security, was achieved by a floated mounting of the entire movement with an elastic shock absorber ring in addition to the conventional shock absorber (Incabloc). For the movement not to move in all directions there was an air gap between the dial and case. By adding a sealing with an extra thick and sheathed Plexiglass, combined with a reinforced case back, the Certina DS became the best friend of all adventurers.

What’s best than the highest place on earth ?

On 13 May 1960 a Swiss team, under the leadership of Max Eiselin, succeeded to reach the summit of the Dhaulagiri (8167m). At this time it was the second last not yet climbed eight-thousander. The Certina DS was able to prove their robustness.

The members of this expedition were equipped by Certina with DS Automatic watches. It was the reference 5601 003 with date, equipped with a Guy Frères metal band. On the caseback of these watches “Schweizer Himalaya Expedition 1960” is engraved.

Despite the classical styling with the Bombay band lugs, the watch was very robust. It held out against drop impact from up to 6 metres and was water resistant up to 200 metres. The first watches, which came on the market in 1959, had dauphine hands and a flat case back without the turtle logo. As movement, the 25-45 was used. Very early specimens still had evidence of the patent application instead of the patent number engraved on the inside of the case back. This patent (346825) was related to the shock mount of the movement and was registered on May 8, 1958 by case manufacturer Huguenin Frères.

From the end of 1960 onwards, the new 25-65 and 25-651 movements were used, and the famous turtle was engraved on the case back. The manual-wind version had a flat case back, and the automatic version had a case back with a wave pattern in relief.

To emphasize the theme of robustness, they brought out the “DS Automatic Amagnetic” in 1964. This model had an additional magnetic protection up to maximally 800 Gauss (500 permanent). 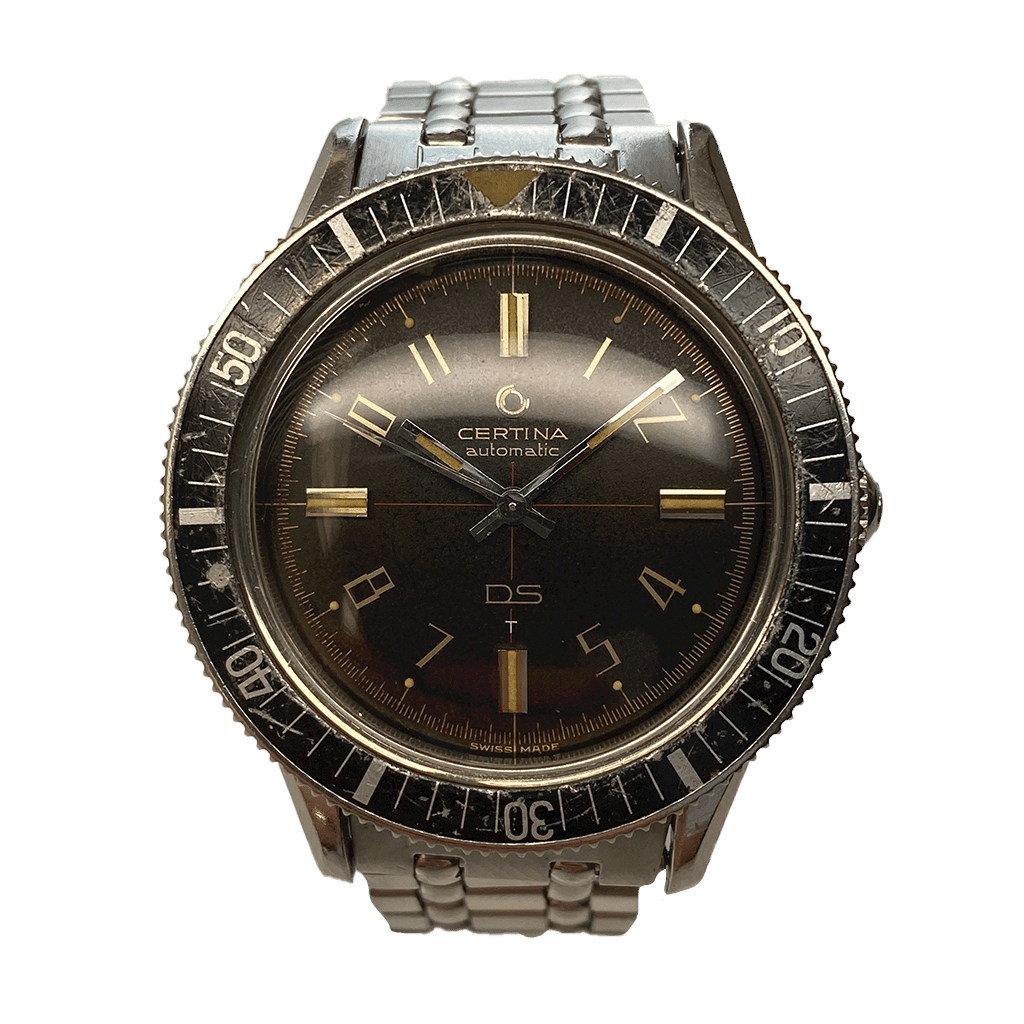 On demand
LOVET IT, BUY IT 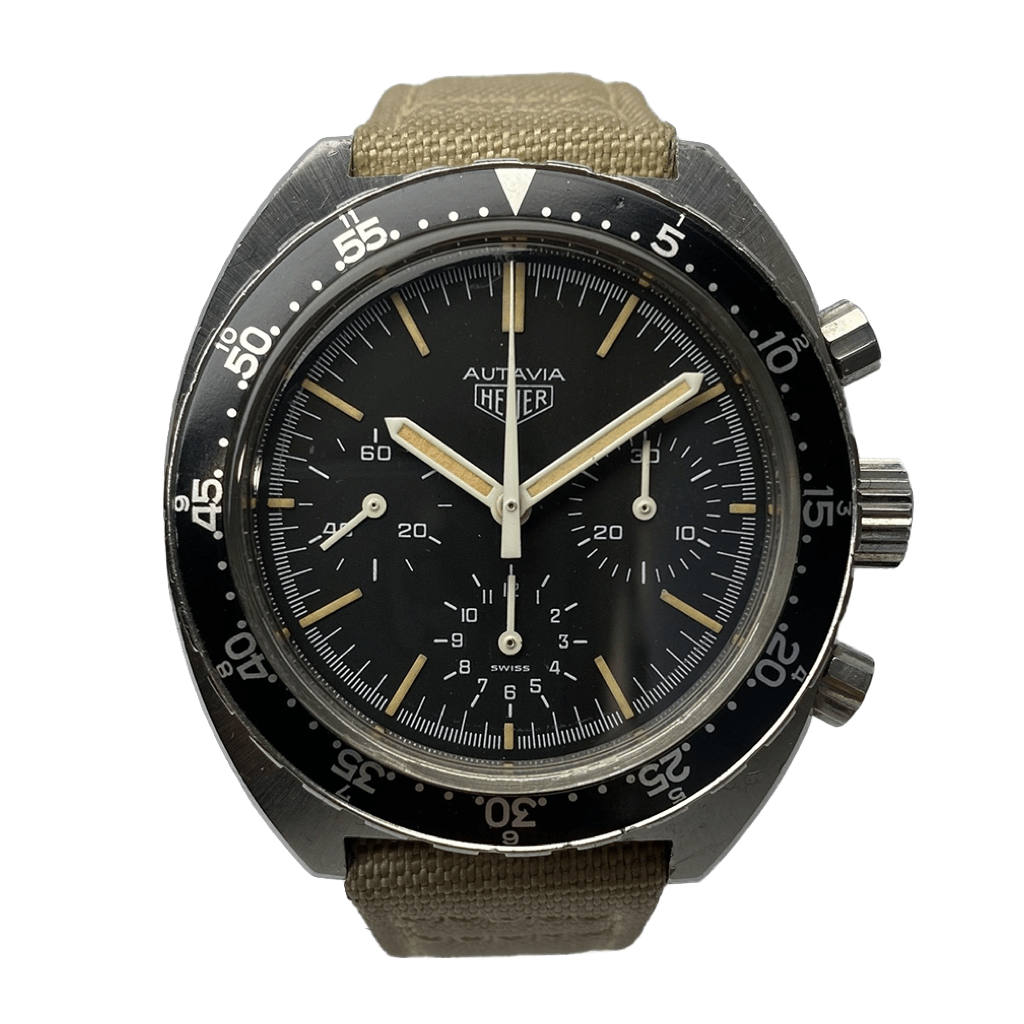 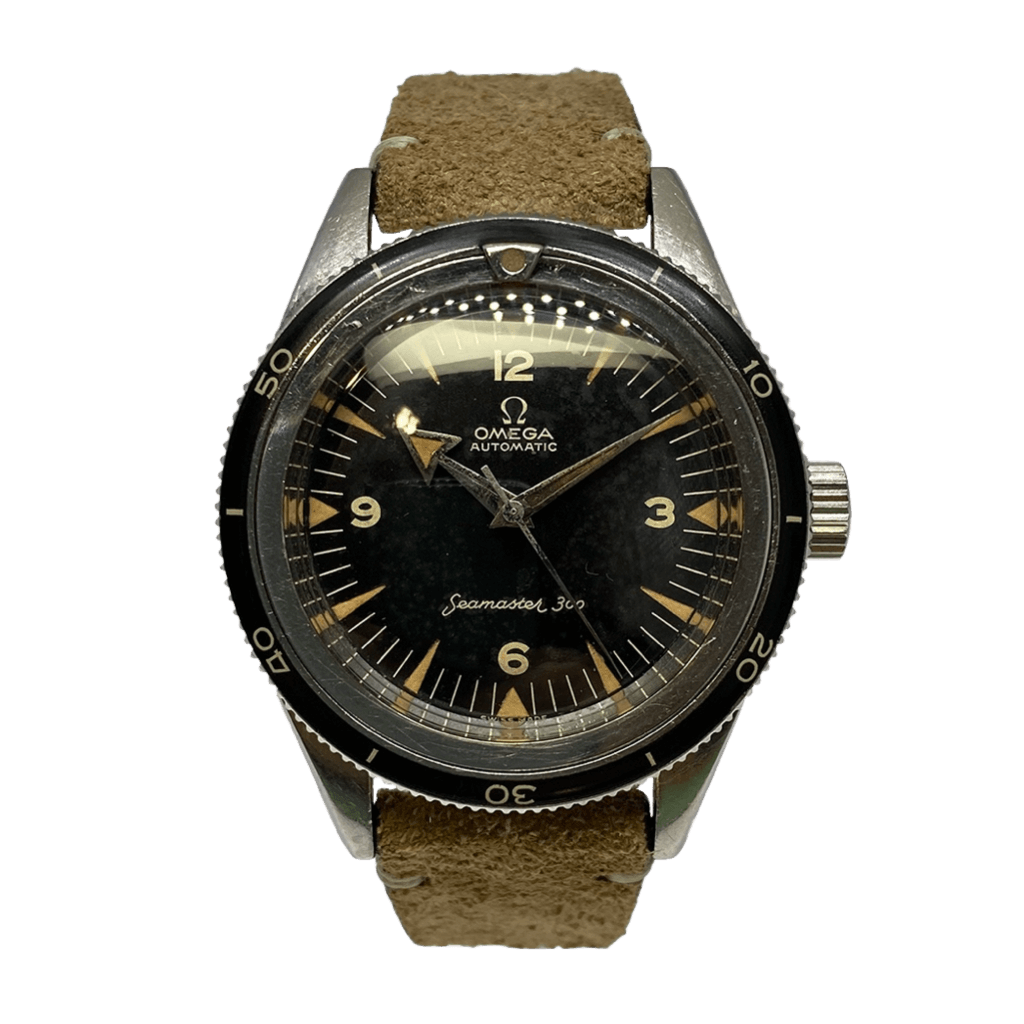 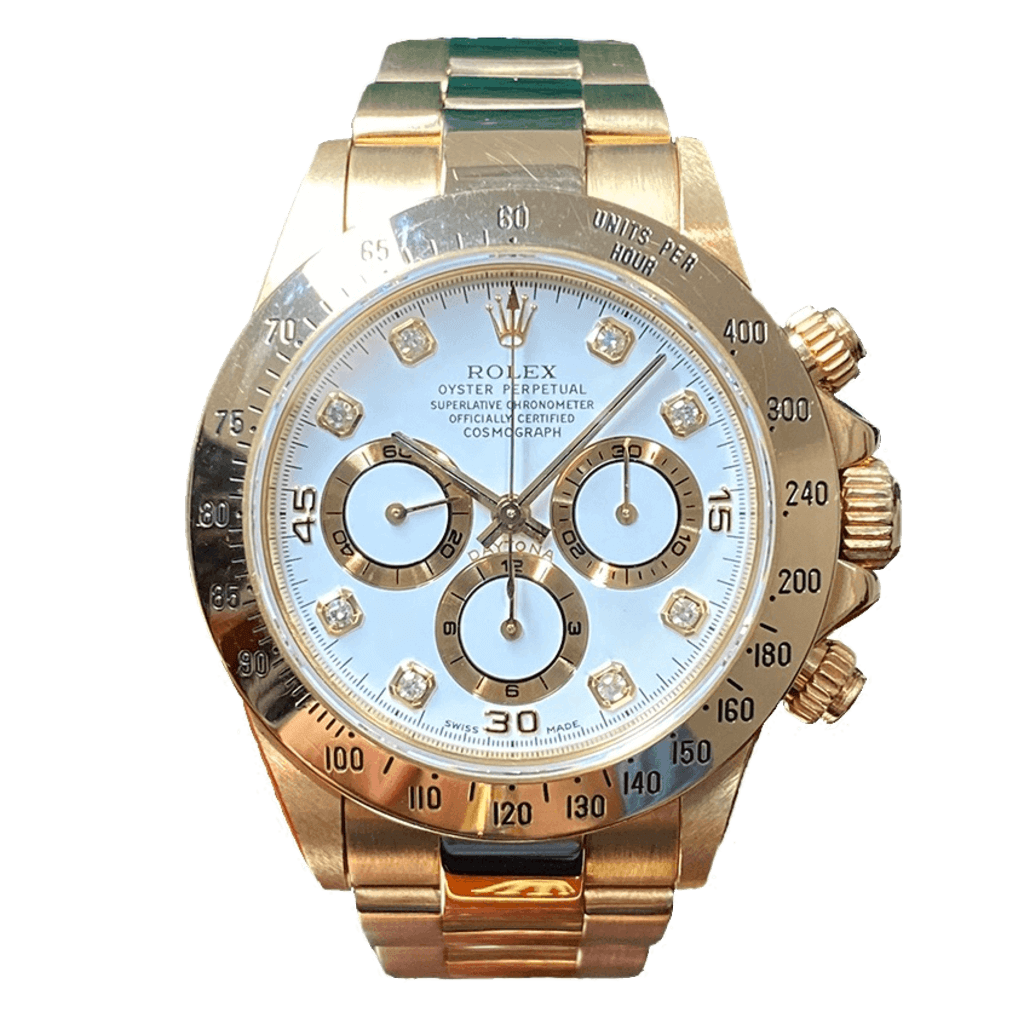 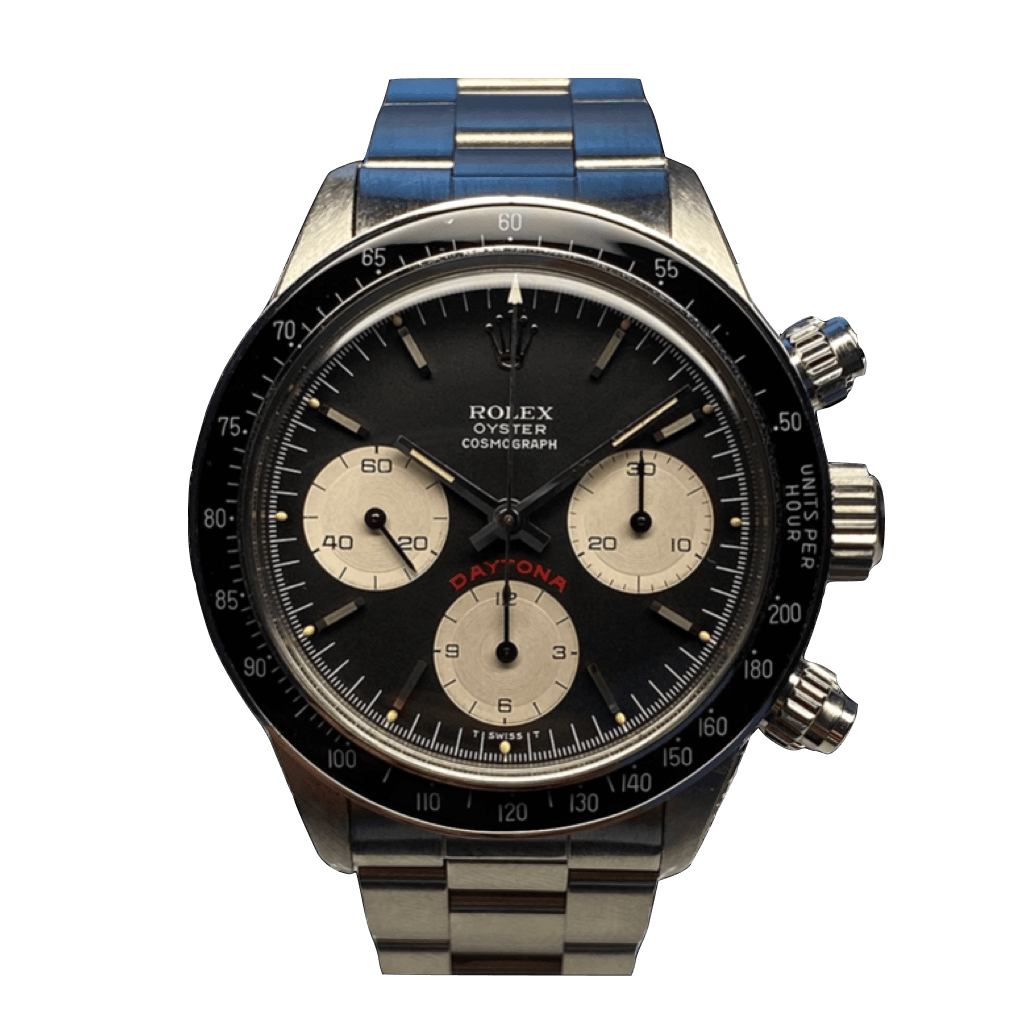 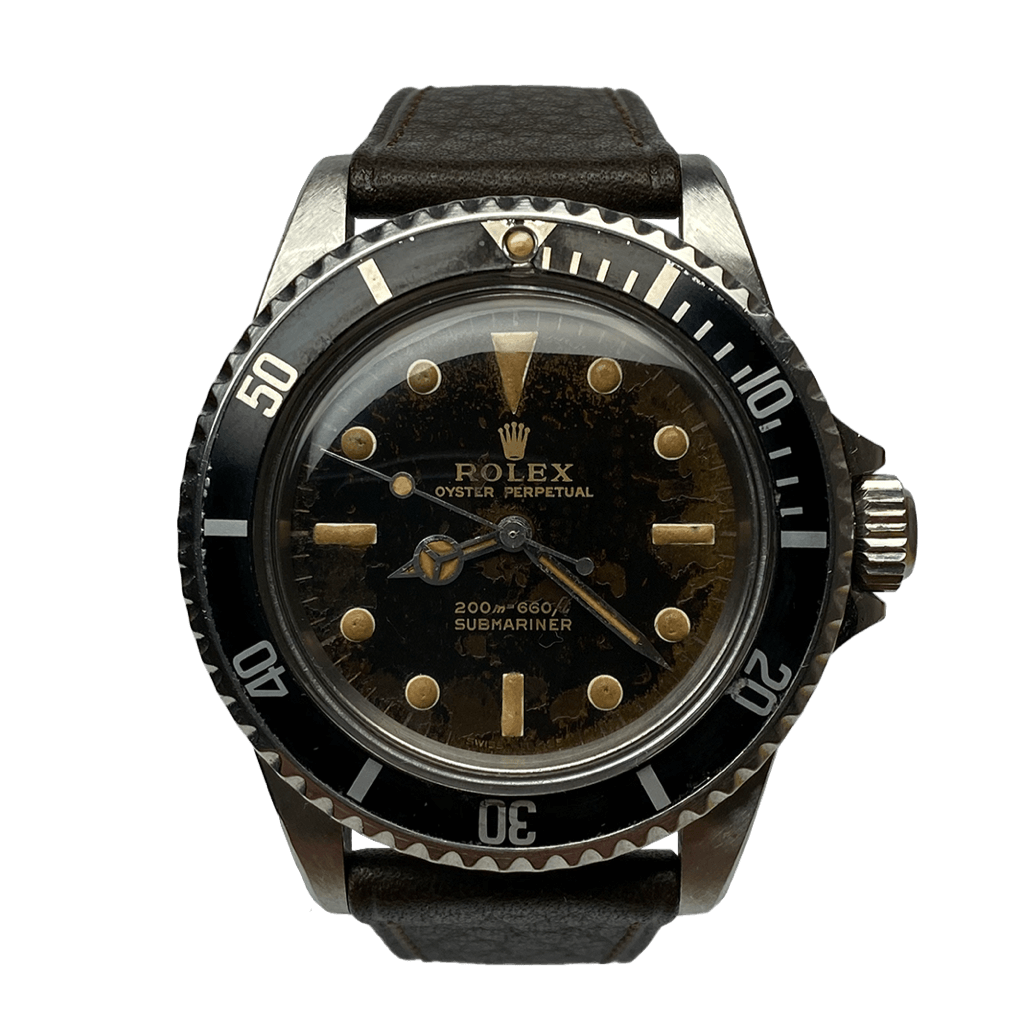 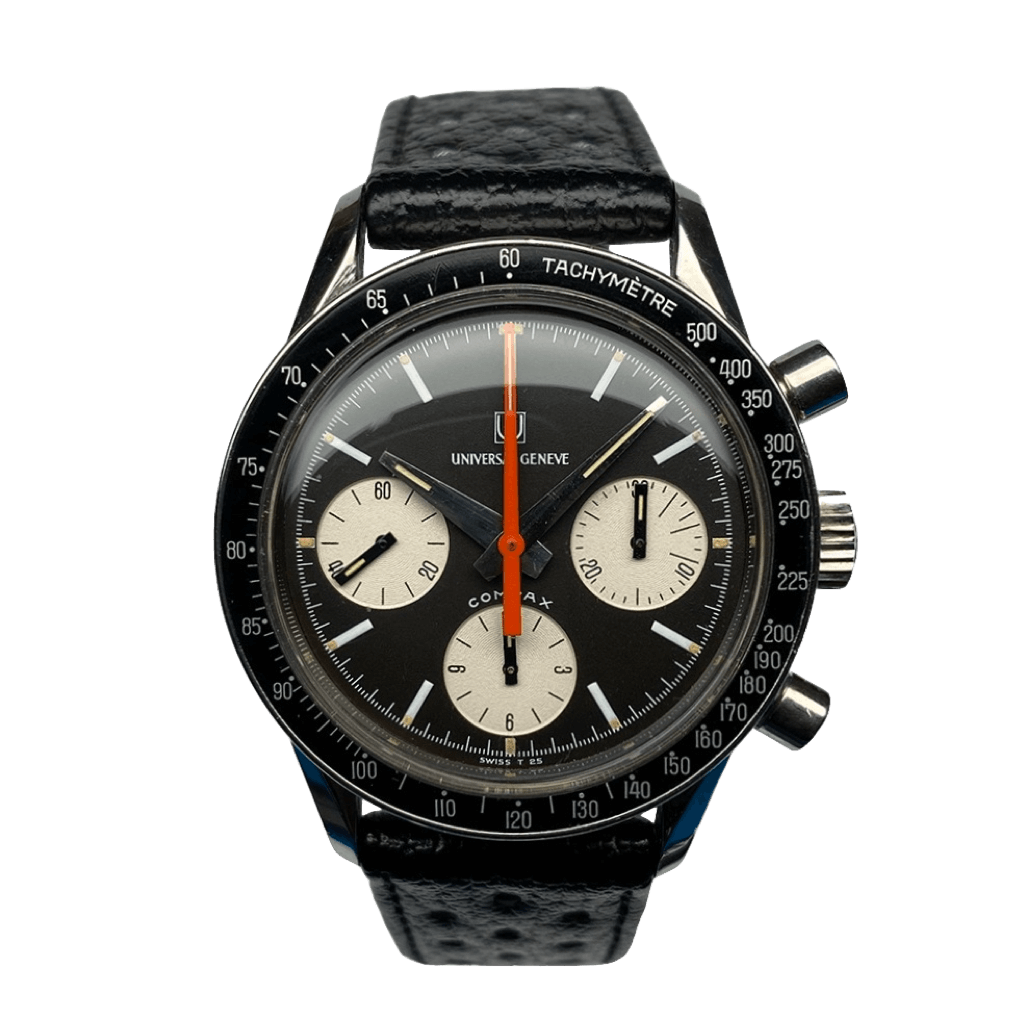 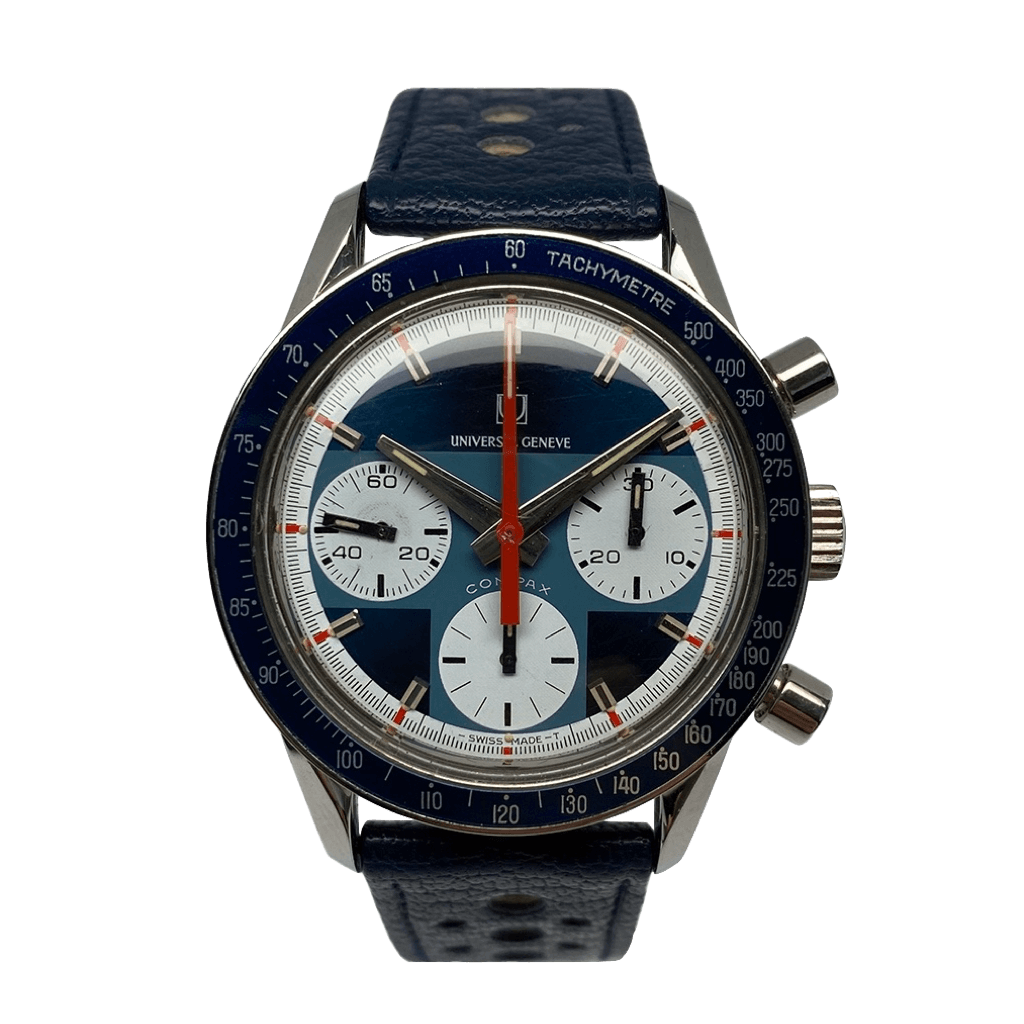 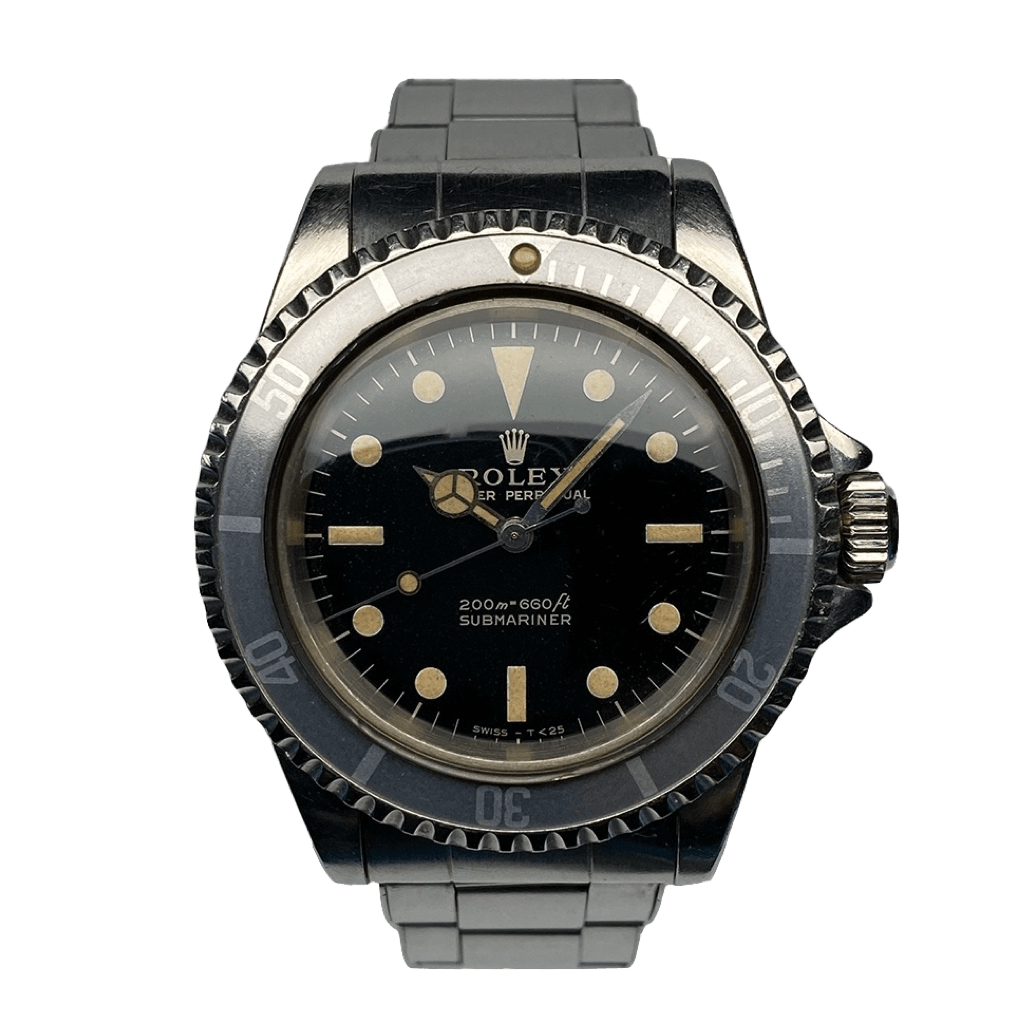 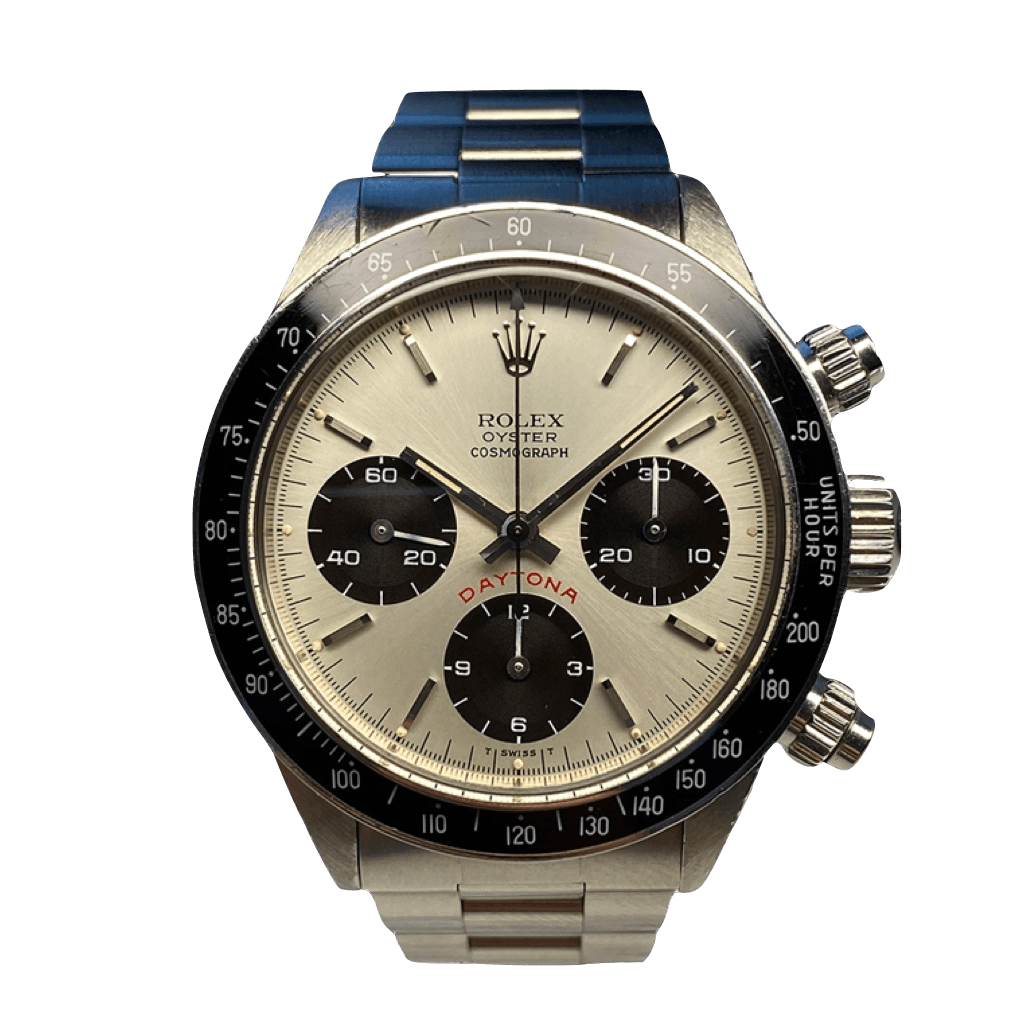 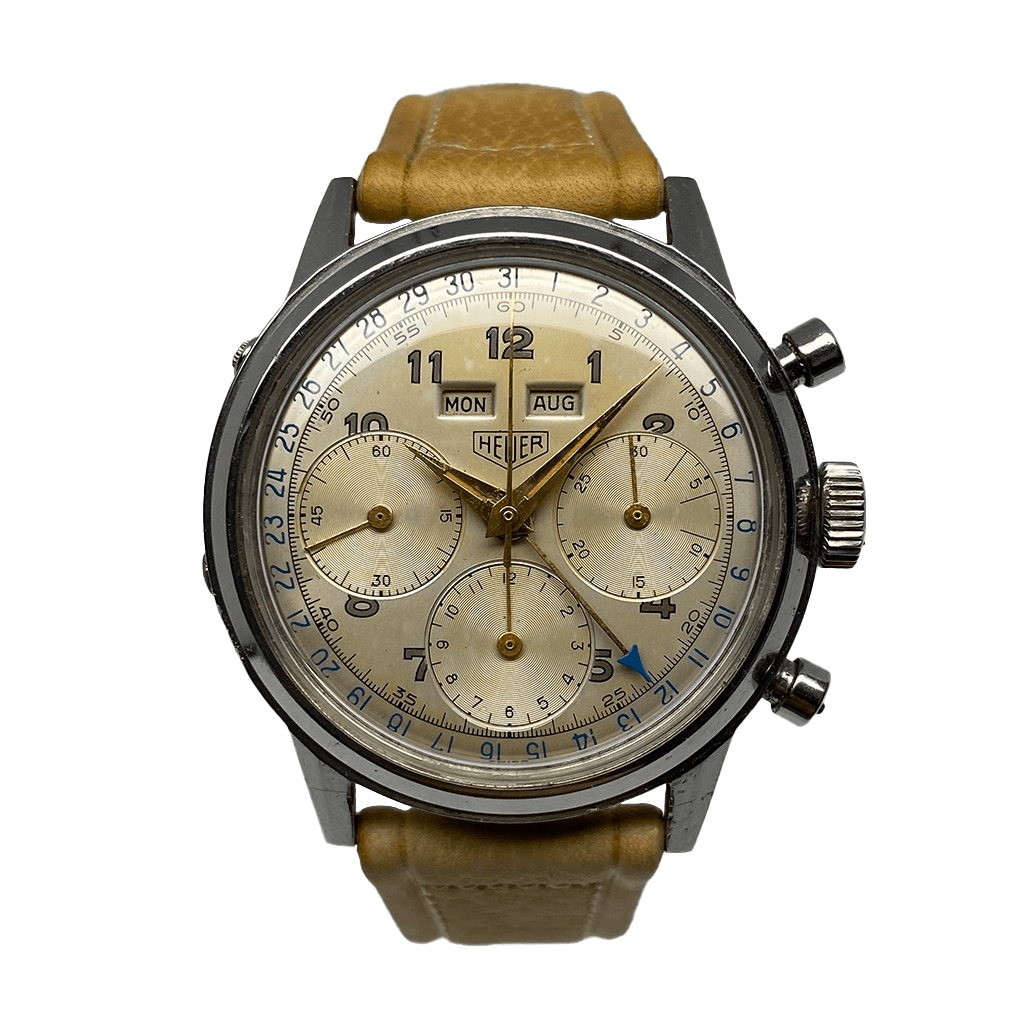